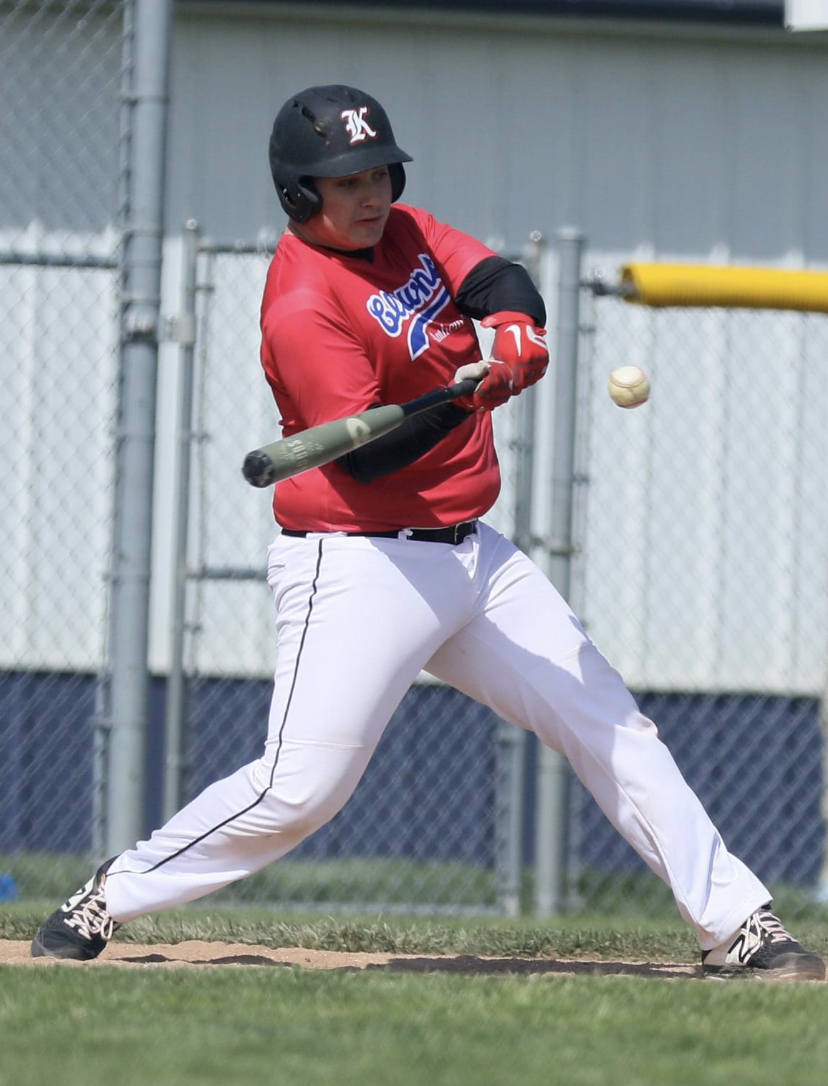 Young earned the victory on the mound for Knightstown. The righty surrendered three runs on five hits over four innings, striking out 11 and walking zero. Brayden McDaniel threw two innings in relief out of the bullpen.

Wilkerson delivered a big blow in the bottom of the fourth on a 2-1 count for 2 run home run for 9-3 Panthers lead.

Knightstown Varsity Panthers tallied 11 hits with Wilkerson and Roberson each collecting multiple hits for the Panthers. Wilkerson went 4-for-4 at the plate to lead Knightstown in hits.

Knightstown Junior Varsity improves their record to 3-2 and next scheduled game is May 6th at home versus TEC Conference foe Centerville, 1st pitch 5:00pm