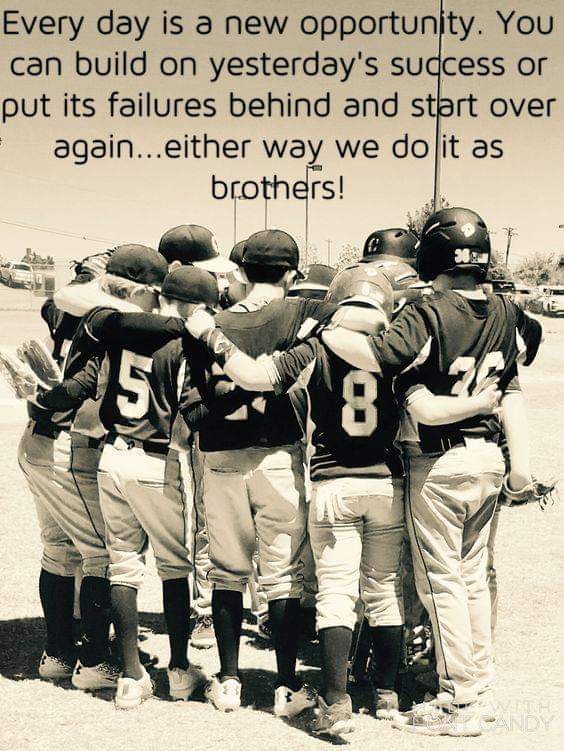 Knightstown fell behind by five runs going into the fourth inning, but then tried to fight back. Knightstown scored two runs in the fourth, added another in the sixth and tied the game up in seventh 6-6 with three runs.

In the bottom of the seventh, Park Tudor’s CJ Richmond tripled on a 3-2 count to left field to start the inning. Knightstown elected to Intentionally Walked the next two batters for defensive strategy. After falling behind 3-0 in the count, Dalton Scott got J Gallagher to hit into a Fielder’s Choice on a 3-2 count to Ben Newby who threw out Richmond on the force play at home. I Curry came to the plate and hit a 1-0 count line drive single to left field to complete the walk-off for Park Tudor.

Lucas Bassi led the Park Tudor Panthers to victory on the hill. The righty went one inning, allowing one run on zero hits, striking out three and walking zero.

Dalton Scott took the loss for the Knightstown Panthers. Scott went one and one-third innings, allowing one run on two hits.