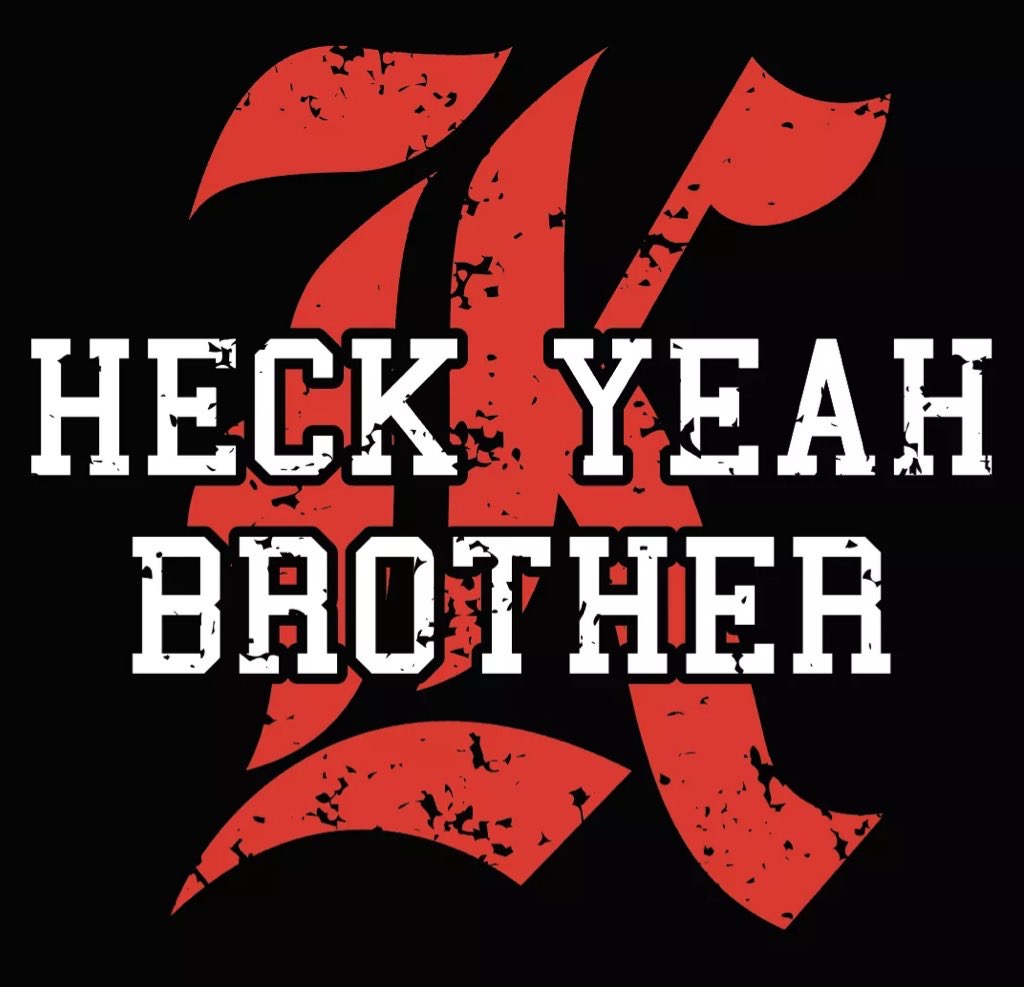 Knightstown Panthers ran off with the lead late in the game in a 15-5 victory over Alexandria-Monroe Tigers on Tuesday. The game was tied at five with Knightstown batting in the bottom of the fifth when Brayden McDaniel drew a walk, scoring one run.

Knightstown secured the victory thanks to eight runs in the fifth inning. Aaron Reagan, McDaniel, Robert Porter, Gunnar Hannis, Brock Corbett, and Mason Muncy each had RBIs in the frame.

Knightstown fired up the offense in the first inning, when Muncy singled on a 3-2 count, scoring one run.

After Alexandria-Monroe Tigers scored one run in the top of the second, Knightstown answered with one of their own.

Bryce Gorman was the winning pitcher for the Panthers. The hurler surrendered two runs on two hits over one and two-thirds innings, striking out three. Carson Smith threw one inning in relief out of the bullpen.

Kole Stewart took the loss for Alexandria-Monroe. The pitcher went one inning, allowing seven runs on two hits in relief..

Brock Corbett started the game for Knightstown going three and a third innings, allowing three runs on one hit, striking out three and walking one.

Knightstown totaled ten hits in the game. Corbett, Hannis, and Muncy each collected multiple hits for Knightstown Varsity Panthers. Corbett led the Panthers with three hits in four at bats.

Congratulations to Coach Robbie Miller on his 1st Win as Head Coach of Knightstown.

Knightstown is on the road tomorrow night at Lebanon, 1st Pitch 6:00pm at Memorial Park.